Tierheim Berlin –
the great opportunity for animals in need 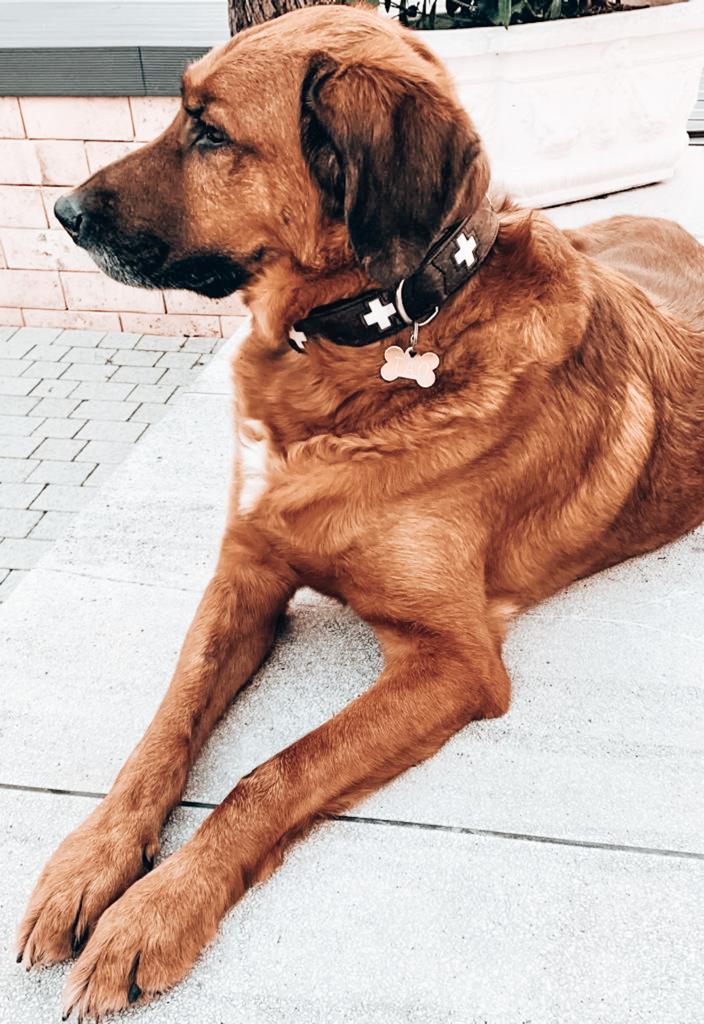 The city of animals

“When Berlin’s animals need us, we are there. At the Berlin animal shelter, we look after around 1,300 animals every day – from small puppies and elderly cats to sick rabbits and lonely parrots. Europe’s largest and most modern animal shelter cares for the homeless animals of the capital 365 days a year. We – the animal welfare association for Berlin – finance this mammoth task almost exclusively from donations and membership fees.
With an area of ​​16 hectares, the Berlin animal shelter is the size of 22 soccer fields. There are four large cat houses, six large dog houses, a small animal house, a bird house and a large enclosure for cats living in the wild. There is also the animal welfare farm for so-called farm animals such as pigs, goats, sheep, geese, horses and chickens as well as an exotic station for reptiles, monkeys and other exotic animals. The Berlin animal shelter also has its own veterinary practice, a cat emergency room and a house for injured waterfowl. 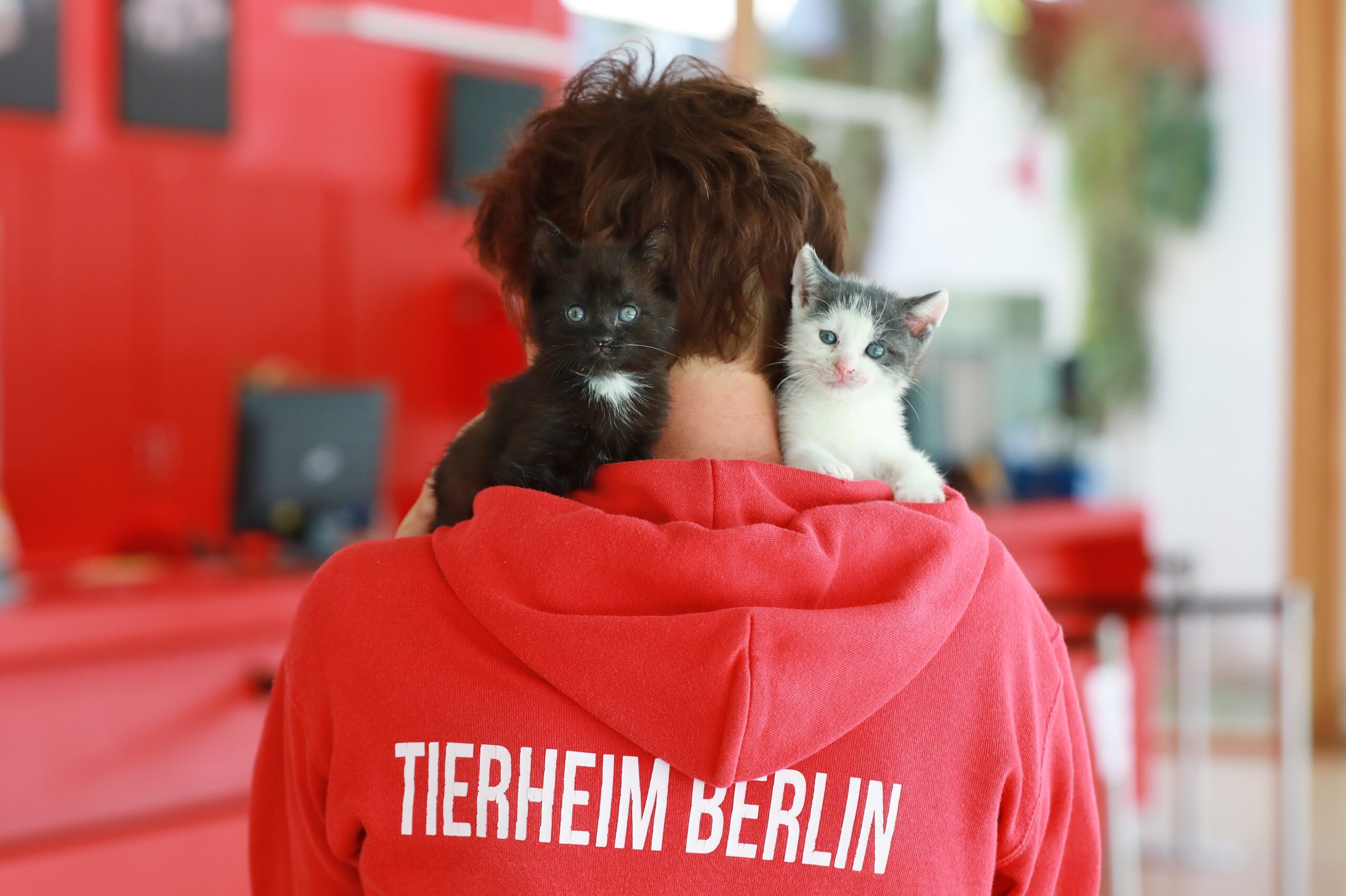 Animal welfare work beyond the borders of the animal shelter

“Like humans, animals feel joy and pain, happiness and unhappiness; they are affected by the same emotions as we are.” 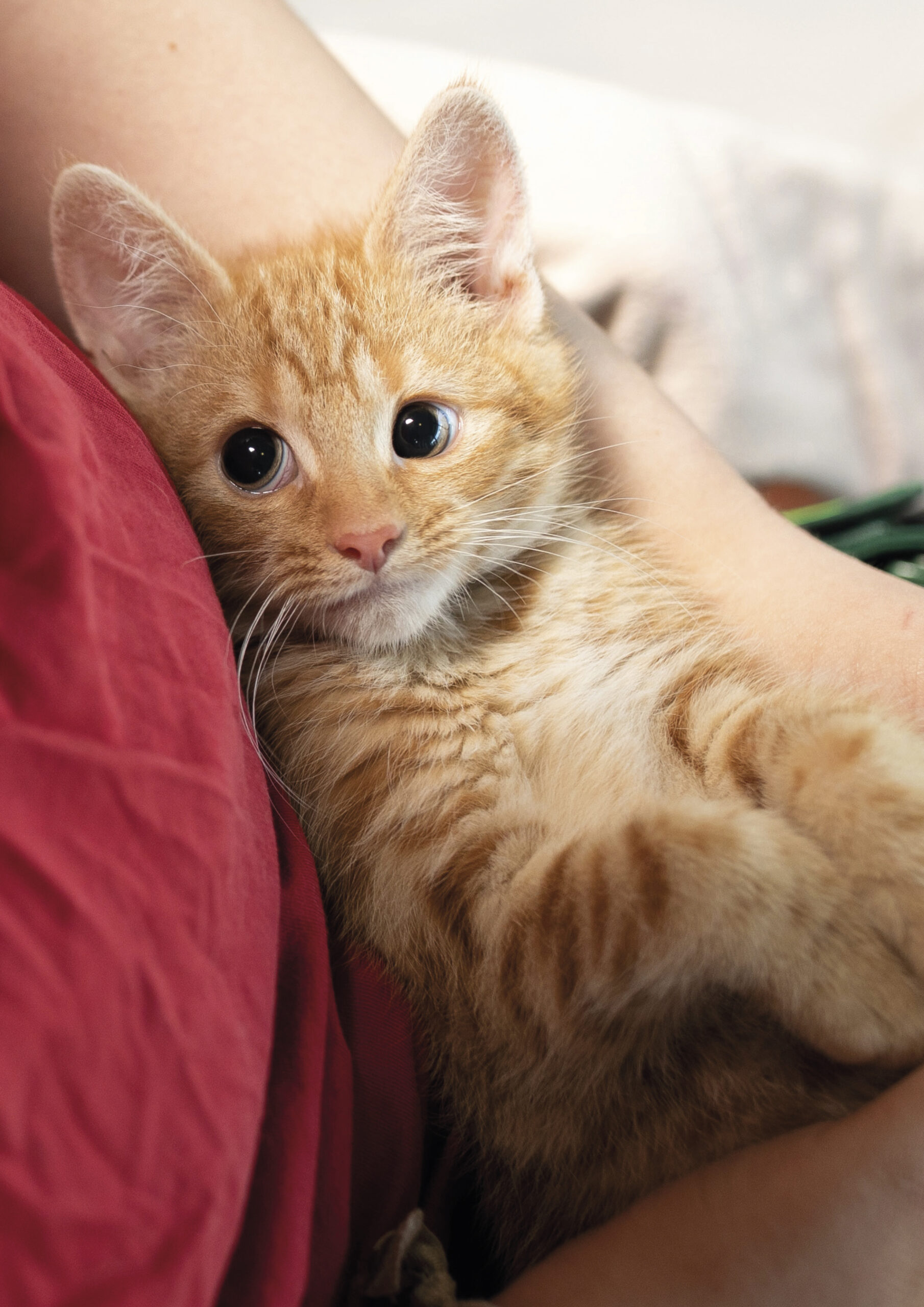 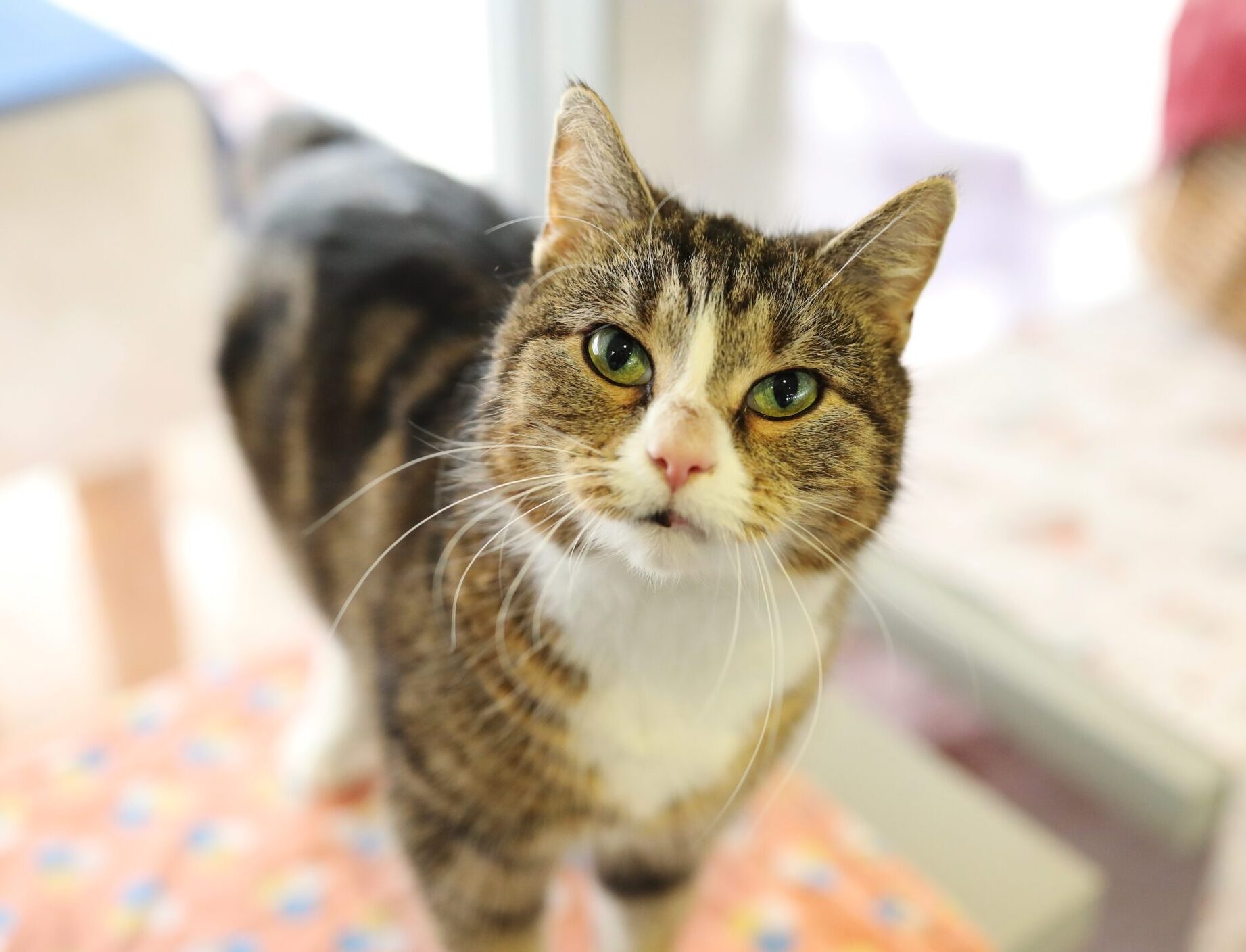 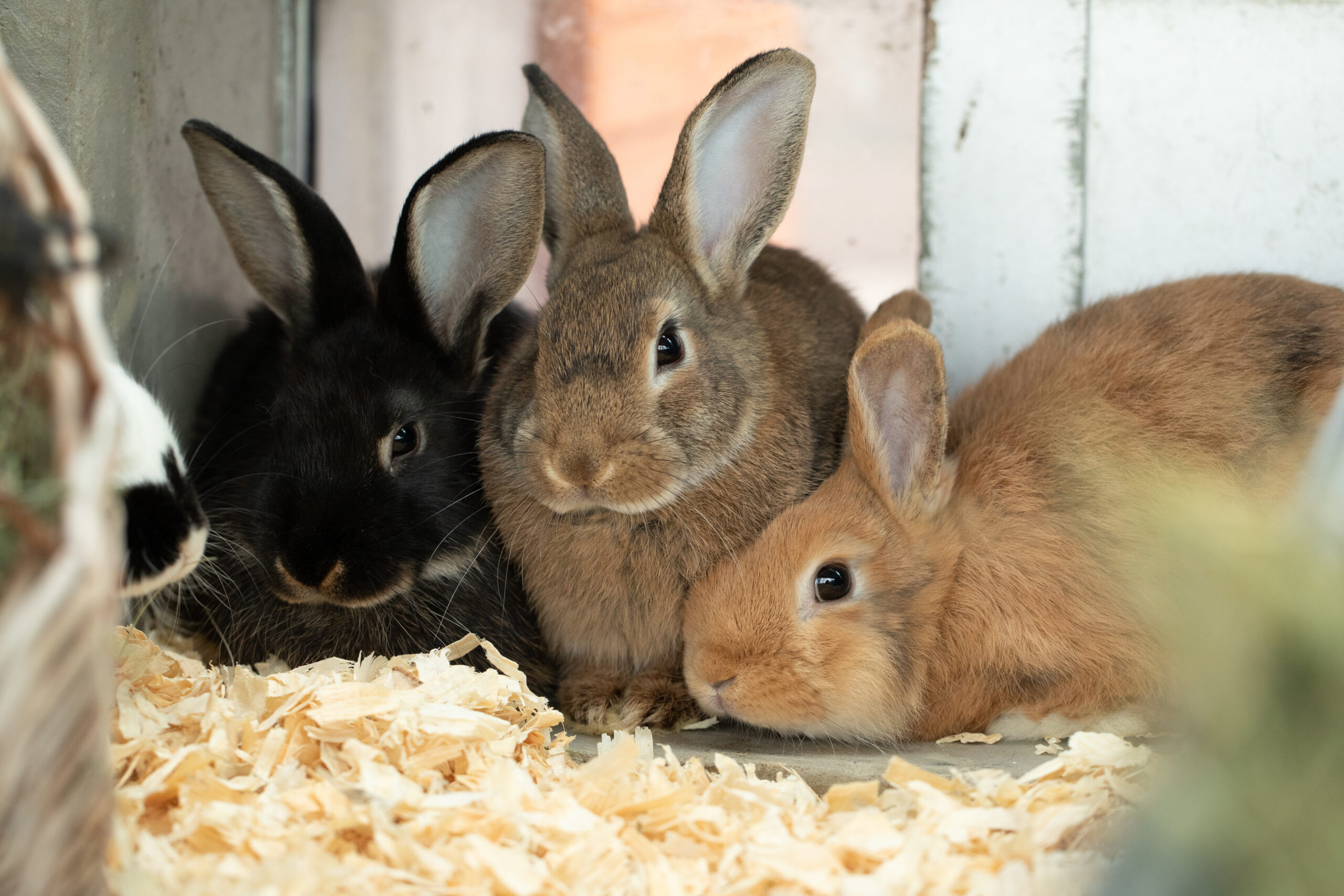 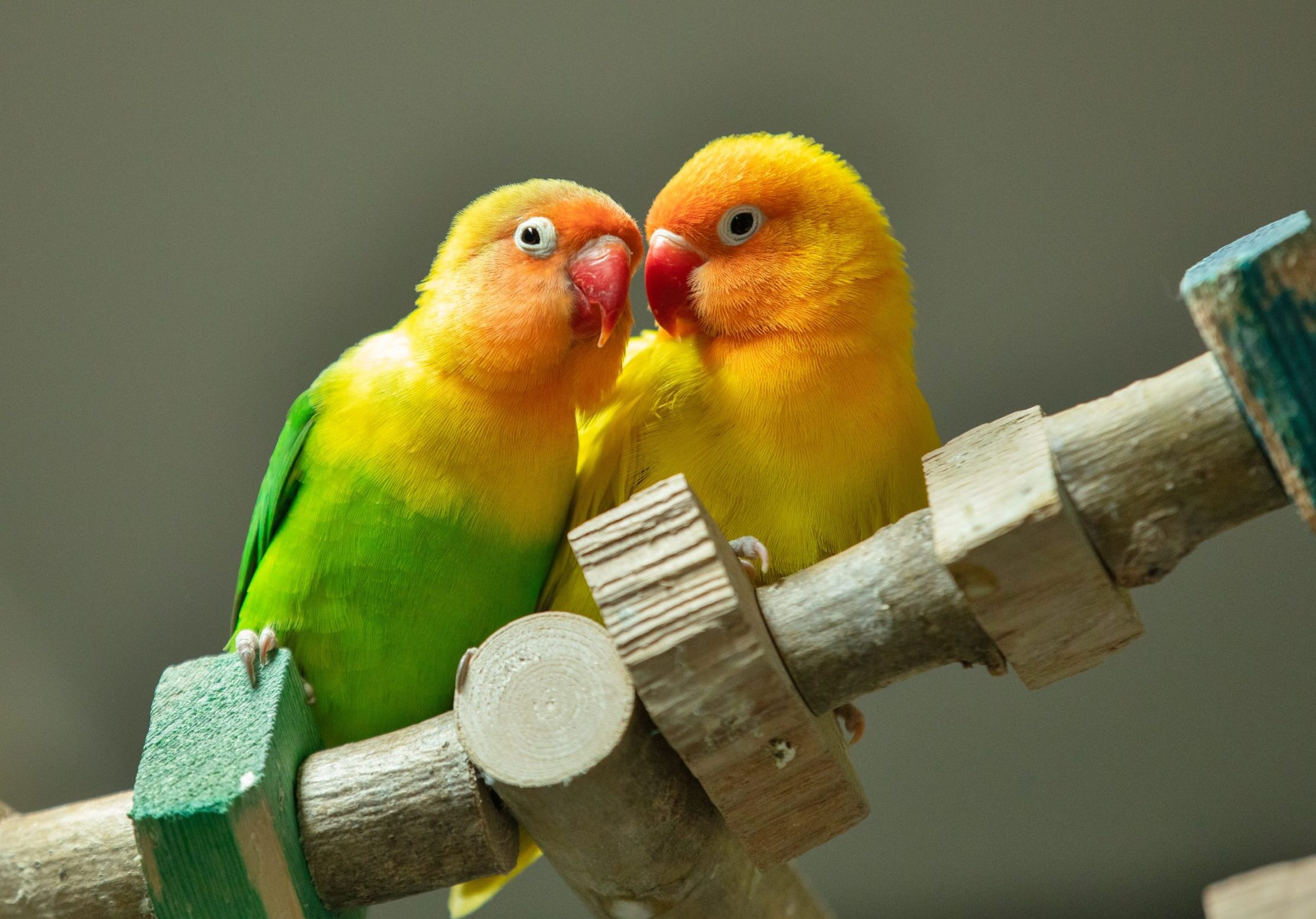 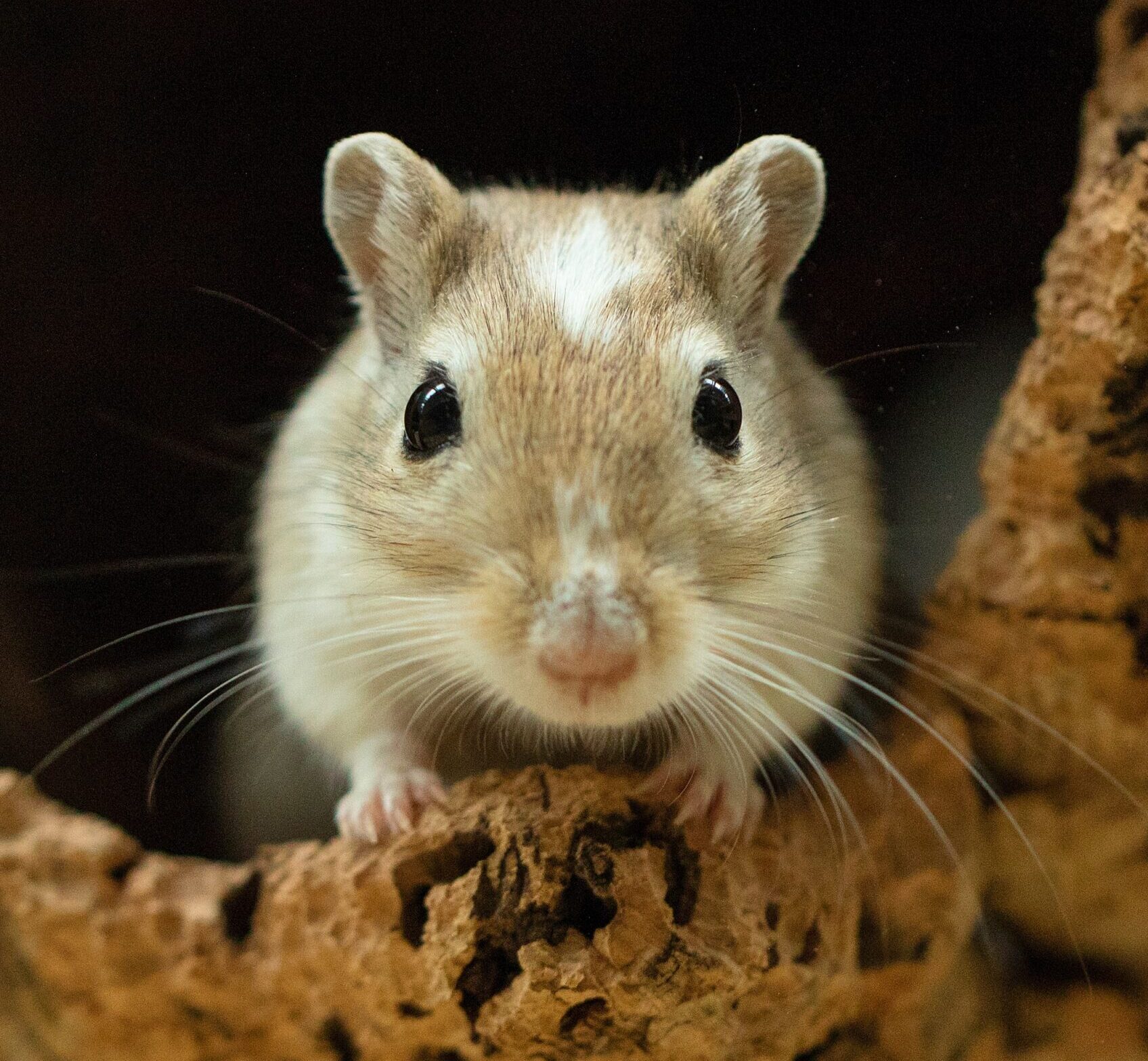 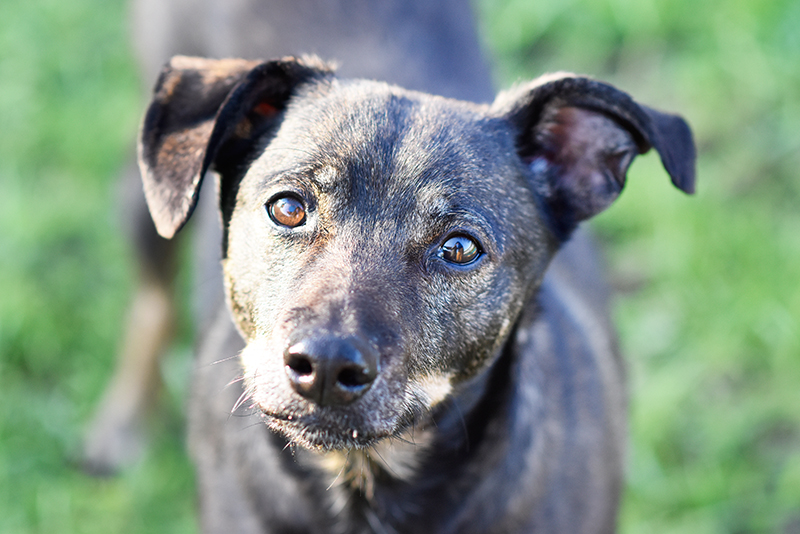